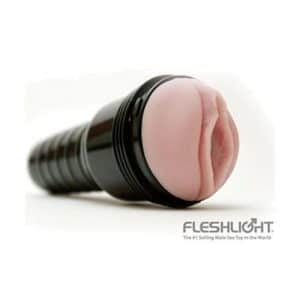 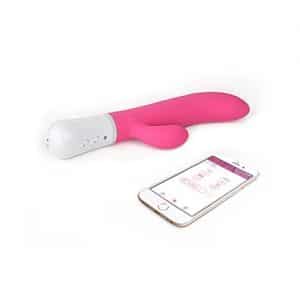 The gorgeous Kendra Sunderland made her exclusive debut on Vixen and became a Vixen Angel soon after in 2016. After several exceedingly successful scenes, Kendra now holds the prestigious and unique title of VIXEN Angel Of The Year for 2017.

Kendra earned her honorary title for her outstanding talent and charisma on and off screen as well as for her natural ability to embody the sophistication of the VIXEN brand. As the reigning VIXEN Angel of the Year, Kendra received an exclusive contract with the VIXEN, which includes being featured in several big budget movies, representing the brand all over the world in appearances and signings, a signature VIXEN diamond necklace valued at $20,000 and a sex toy molded after her by leading adult product brand FLESHLIGHT for VIXEN.

Description: The Angel channel is not very narrow, but very varied. Five different structures follow each other after the entrance. The structural transitions are not always so clearly separated from each other that they could be described as different chambers. The new Fleshlight structure stimulates with obliquely arranged ribs and various fields of nubs. The Angel sleeve provides a different and always new experience with each use. It is exactly these variations that make jacking off with the Angel so exciting.

Only logged in customers who have purchased this product may leave a review.

There are no reviews yet.