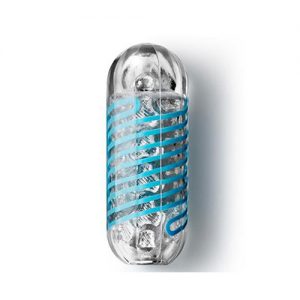 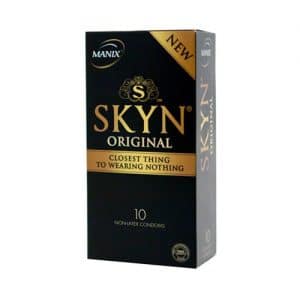 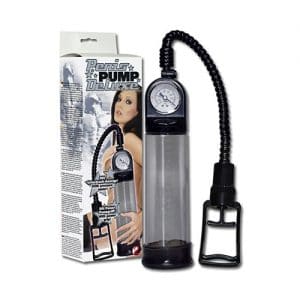 Southern belle Alexis Texas and her famed derrier are already on most every fans radar.

Notorious for her amazing ass and sexy physique, Alexis continues to grace the pages of magazines such as Maxim, Hustler, and so forth. A timeless stunner, she’s always up for a good time.

Description: The new inner texture has been named “Outlaw” and consists basically of two large chambers at which chamber entrances and exits are placed two rings of three-piece flaps. These flaps look similar to the flaps in the “Torrid” canal (Tori Black) but they are slightly smaller and they do not closure the canal completely. In both chambers are situated very distinctive nubbly lengthwise-ribs which run in a slightly spiral way and which heavily constrict the inner canal diameter (down to 0.3 inch / 8 mm).

At the canal entrance are the first two three-piece flaps, which are formed by crescent-shaped cross-ribs which protrude 0.15 inch (4 mm) into the canal.

Right behind the flaps, the first 2.0 x 0.6 inch ( 50 x 15 mm) chamber is situated which is equipped with two rings of five medium-sized bumps, one in the front and one in the rear part. In between there are five very distinctive lengthwise-ribs and each of them is crowned with five small-sized bumps.